A country to enjoy and discover...

A country to enjoy and discover... 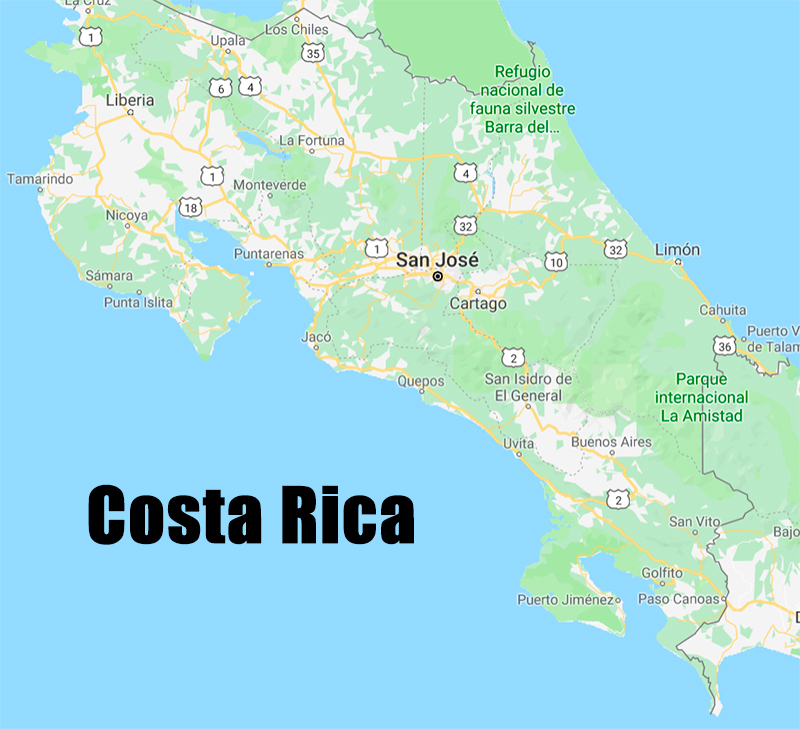 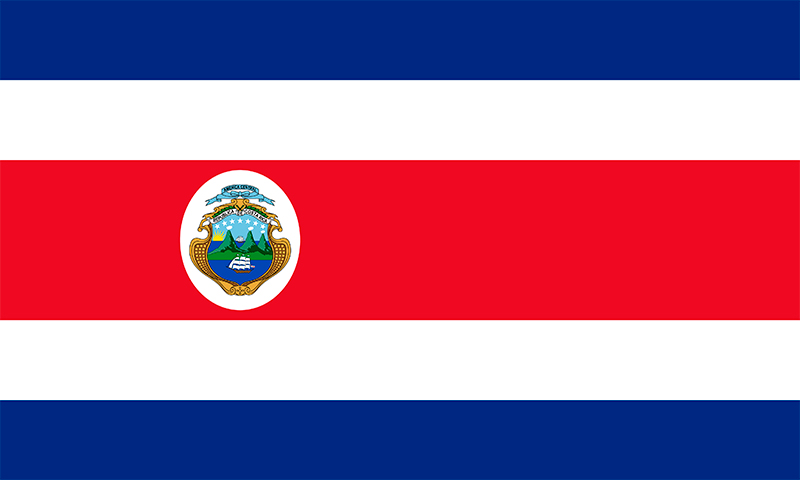 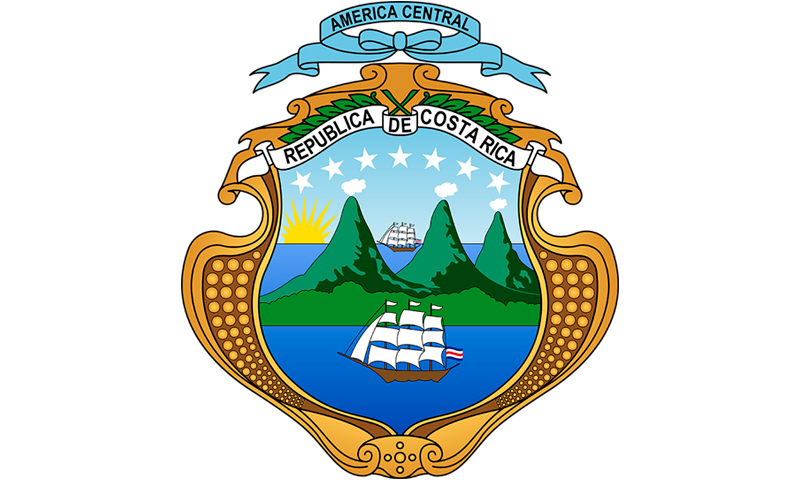 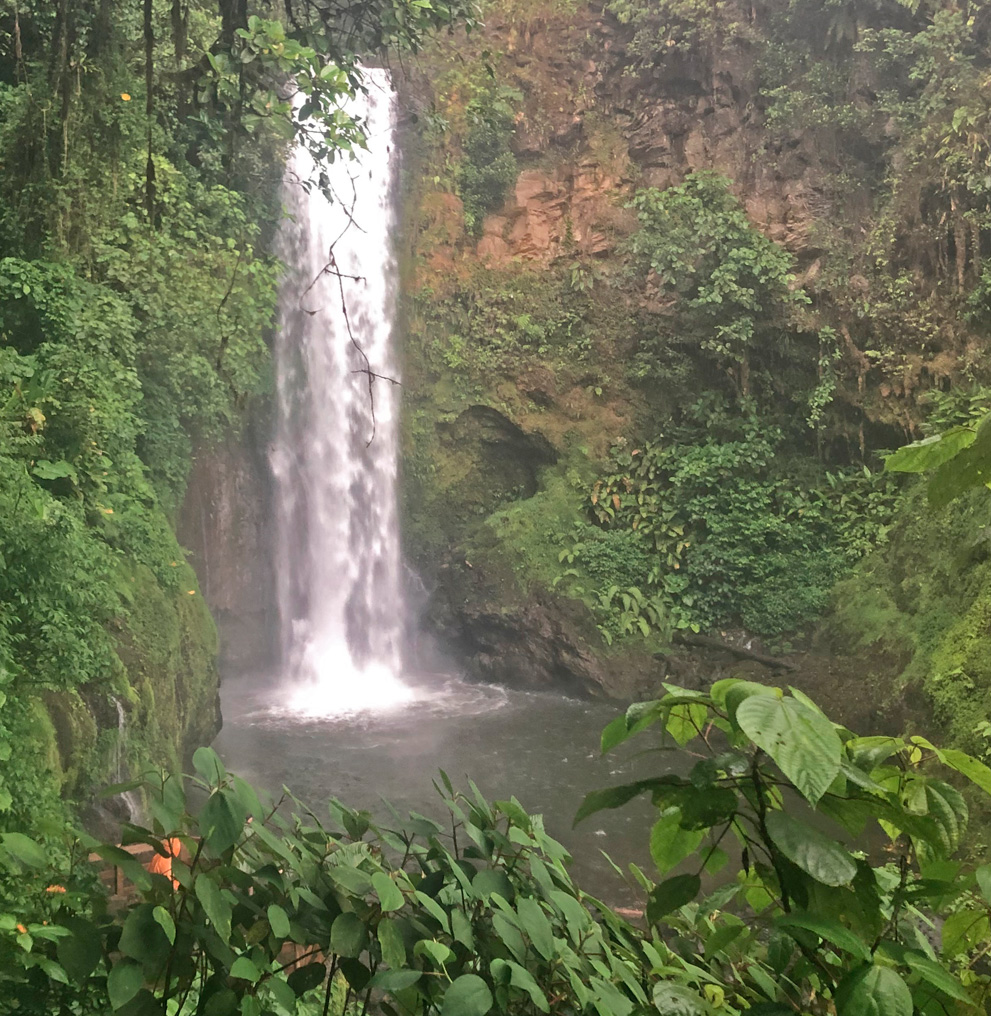 Costa Rica is a democratic and peaceful country located in Central America, and ever since the year 1949 it has not had an army. Although the country is small and it covers only 0.03% of the surface of the globe, it proudly shelters over 5% of the existing biodiversity in the entire world. 25.58% of the country is composed of conservation and natural protected territory, and it possesses the greatest density and biodiversity of species in the world.

Costa Rica is a tropical country that lies almost entirely between 8 and 11 degrees north latitude, which means that much of what you imagine about a Costa Rica vacation is true: dense rain forests, beaches lined with palm trees, warm weather and tropical waters.

In Costa Rica it‘s common to hear the phrase “Instead of spending money on weapons we spend it on education. We have an army of teachers in Costa Rica.” With a literacy rate of 97% and the second-highest life expectancy in the hemisphere, Costa Rica has stood out for decades as a Latin American model for social programs. School is free and compulsory through high school, and public universities are excellent and inexpensive. Costa Rica has enjoyed a socialized medical system for over 50 years, providing quality care without charge. If you become ill or injured, hospitals and private clinics in San José provide a level of care comparable to that found in the United States for a fraction of the cost. 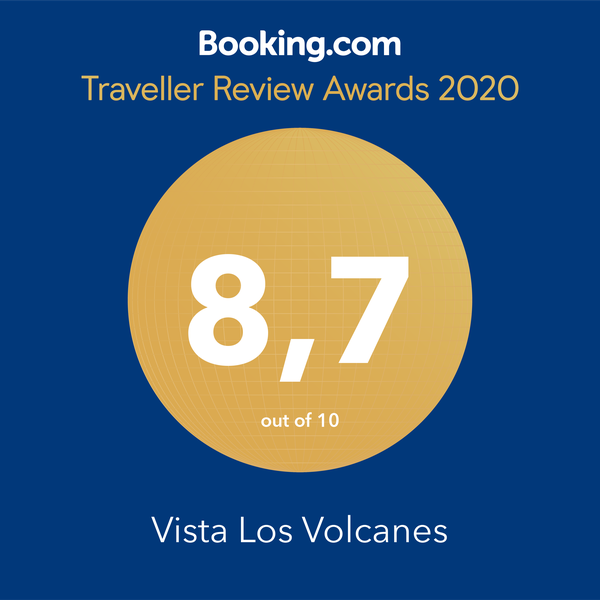